Unlimited paid time off: Is it a good idea for your organization?

One CPA firm that offers unlimited vacation shares what it learned. 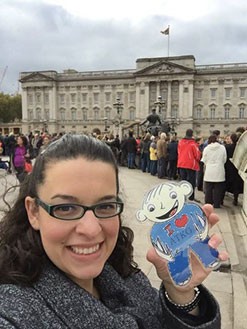 This was the first thought that crossed the minds of some staff at ATKG during a team meeting in the late fall of 2015. Partners in the San Antonio accounting firm had just unveiled a new, unlimited time-off policy that would take effect at the start of the new year. After the initial shock came the questions.

"My first thought was 'Wow! This is unbelievable,'" said Deadra Bandy, office manager at ATKG. "As the keeper of all things time entry, I immediately wondered how we would manage this kind of policy."

Prior to the change, the time-off policy at ATKG, a firm of about 40 employees, consisted of a set number of paid days off, which staff could use at their discretion. They accrued three to five weeks of paid time off (PTO) per year, depending on their level and job tenure. But as the firm grew, keeping track of PTO became a tedious task. The firm also began to question whether its current PTO policy matched its culture.

"We trust our folks to get their work done," Debbie Roos, the firm's COO, explained. "Unlimited PTO was a natural fit between our values and our vision."

So partners and the COO decided to take a more progressive approach to PTO, one that mirrors those used at larger companies such as General Electric, LinkedIn, and Netflix, but on a much smaller scale. The new Unlimited PTO policy went into effect at ATKG in January 2016.

The policy has been successful on a variety of metrics. It has made bookkeeping more efficient. Although PTO is still reviewed to ensure it's not being abused, the move significantly cut down on hours for bookkeepers, since they don't have to manage time that is accrued, spent, or owed. The policy has also kept staff from worrying about how to use or pay back a quarter of an hour or three hours of PTO.

It's also popular with employees. "Staff love the policy," Roos said. "There is no fear of running out of vacation, and it fits with our values of being responsible and open." Some say they feel more responsible with the increased freedom and have become better planners.

"There is less stress around planning days off," said Hayley Cornelius, CPA, a manager at ATKG. "The policy has also been a great recruiting tool. People's faces light up when we talk about it."

Before launching a similar policy, though, there are some things organizations should know. ATKG shares lessons it learned throughout the process:

Do your homework. Study how other companies have implemented unlimited PTO. Remember, though, that what didn't work at one organization might still work for yours depending on the communication and technology you have in place.

Think about situations that might arise. ATKG considered actual employees' situations while drafting the new policy. For example, before the new PTO policy was put into place, one employee had a baby, lost a close relative, and had to have surgery all in a matter of months. Although she was given the additional time to recover, she eventually had to reimburse those hours since the PTO policy at the time only allowed for a set number of days. ATKG realized that it wanted a policy that would allow employees to take as much time away from work as they needed without having to worry about their hours.

Have clear entrance and exit strategies planned before you start. Here are some questions to keep in mind:

Communicate clearly and often. Roos said that communication with staff is paramount when launching a policy like this one. The new PTO policy had its skeptics: Some of the more seasoned employees at ATKG, who had spent decades following traditional PTO rules, weren't sure the new, more flexible policy would succeed. To help them become accustomed to it, the firm ensured the unlimited PTO concept was discussed frequently, both formally in team meetings and informally during lunch or over coffee.

Roos said the leadership team emphasized that the team's newfound freedom could not conflict with any of their responsibilities at work. Staff knew that unlimited time off would not mean unplanned time off, and if the policy were abused, the firm might discontinue it.

Have a plan for dealing with people who misinterpret or abuse the policy. On a few occasions, ATKG employees failed to plan their time off accordingly or misinterpreted the policy to mean it was OK to consistently leave early from work. When situations like these happen, immediate supervisors review the policy with these employees and clarify expectations. Overall, the firm has been pleasantly surprised to find that such conversations have been infrequent.

Roos noted that supervisors need to deal with suspected abuse promptly. Delaying the conversation can build ill will toward the employee and color attitudes toward the policy, she said.

Know that unlimited PTO won't work for everyone. If you're an organization that likes everything to be equal, unlimited PTO might not be for you. "Some people take more time off than others, and management has to be OK with that," Roos said.

Give the policy a fair trial. Roos also suggested keeping the policy in place for two to four years, to see how it works within your organization.

Jenny Halpin is a freelance writer based in Texas. To comment on this article, contact Chris Baysden, senior manager of newsletters at the AICPA. 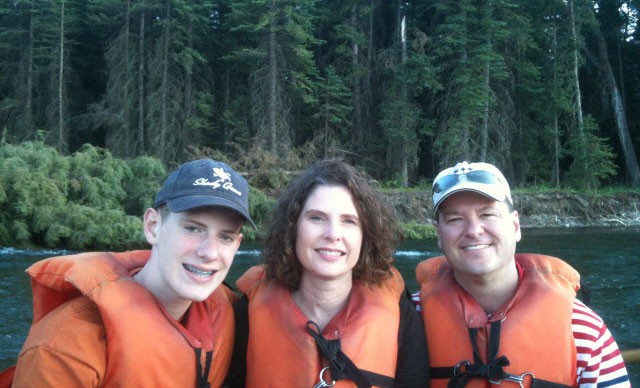