To commemorate Father’s Day, the JofA asked CPAs around the country what their dads taught them and how that helped them in the profession—and life.

Whether or not they were CPAs themselves, the fathers of many current CPAs have had a huge impact on those accountants’ careers. Sometimes it came in the form of specific financial or business advice; more often it was simply life lessons that also applied to some aspect of the profession years later.

On Sunday, June 21, we honor fathers and the experience they imparted—all with the earnest hopes that their sons and daughters would be better than they were. As part of the celebration, we asked accountants across the country to share some lessons they learned from their fathers—especially ones that helped them later on in the accounting profession. Here are their stories. 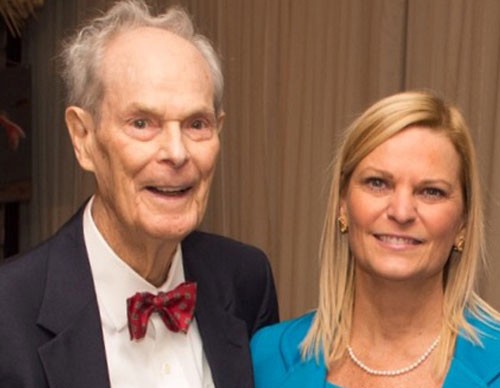 “As a Bronze Star-decorated World War II veteran, a 33rd-degree Mason, and a successful businessman, my dad demonstrated that with hard work, integrity, determination, and treating people with respect, I could achieve anything. He also taught me to be a gracious winner and to learn from losses. As my role model and my hero, my dad was the inspiration for me to achieve the position of AICPA chair.” 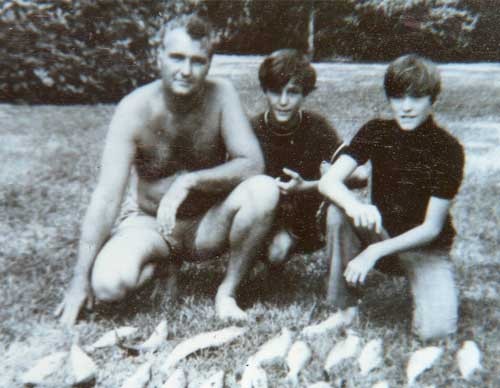 “My father was very resourceful. He could always build or fix anything with the limited resources at hand. When I was a child, my father took my brother and me out in the woods on St. Simons Island, Ga., to harvest bamboo and palmetto leaves. He used them to build a two-story tree fort in our backyard. For years that fort served as the unofficial headquarters for all the neighborhood children. From his example, I learned there is always a clever solution to every problem, which not everyone else sees.” 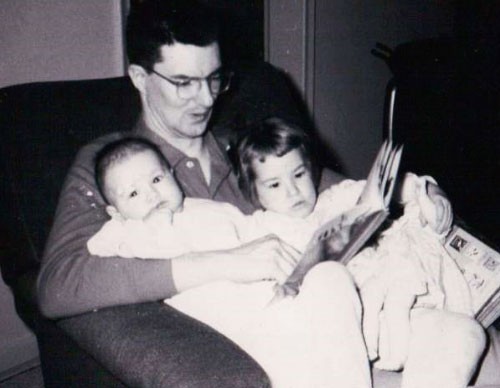 “My father had a good sense of humor and a few accounting jokes he loved to tell. He was good at balancing work and family—dedicated to both and enjoying both. In subtle ways, he taught me to enjoy life, use humor to have fun and help put people at ease, to be punctual, to keep learning, and to not shy away from challenges.” 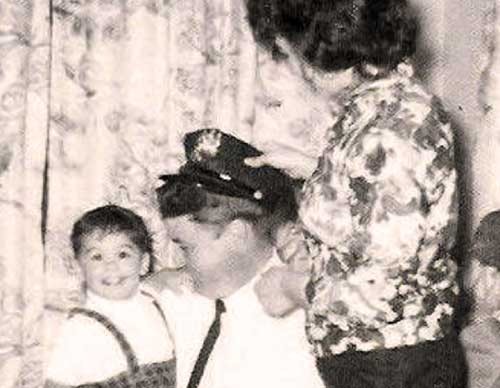 Tom Hood with his father, James Hood, and his mother

“I was inspired to become a CPA by my father who was a Baltimore City Police officer. I wanted to be in the FBI and, at the time, accounting was the best path. Due to poor, uncorrected eyesight, I changed course to a CPA in business and industry. He taught me to be humble, to treat all people well, and the power of a warm smile.” 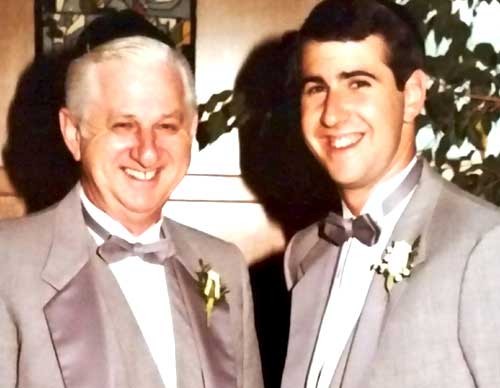 Gary Trugman and his father, Dave

“My father taught me that if you wanted to achieve anything in this world, you had to work hard, work smart, and be kind to others regardless of whether they are a janitor, a schoolteacher, or a colleague. He told me that I should never be afraid to take chances, but I should think about the possible outcomes if I do not succeed. This way, I would always have a Plan B ready to go without missing a step.” 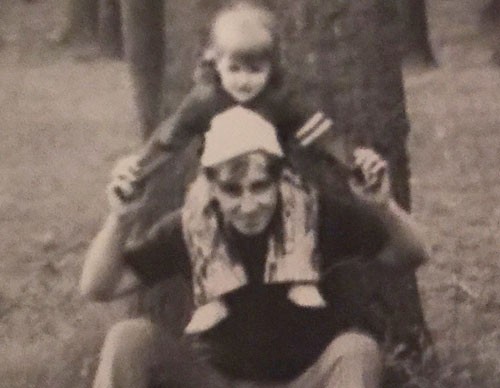 Theresa Grafenstine and her father, Roger

“My dad taught me that fear is often the biggest obstacle in achieving our goals. If something knocks you down, don’t avoid it! Jump back up and run at it full speed! Otherwise, you become your own self-imposed glass ceiling. Earlier in my career, I had a tremendous fear of public speaking—even speaking up in meetings would make my heart race. I realized that if I didn’t overcome this fear, I would limit my own opportunities. So instead of avoiding it, I tackled it head-on. It has helped to increase my confidence and to grow personally and professionally.” 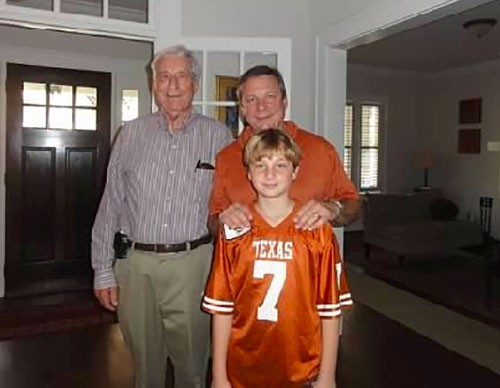 Mark Zyla with his father, Larry, and son, Jack

“My father has taught me the value of hard work and education. My dad was one of the first members of his family to attend college and earned a master’s degree while still finding time to coach my brother’s and my baseball teams.

“His example led me to try to help others to value education. I have been involved in various education programs for the AICPA. I enjoy mentoring a student at a local school, and I’m also active with the Advisory Council for the MSF Program at the University of Texas at Austin. Hopefully, I am also instilling these values in my son.” 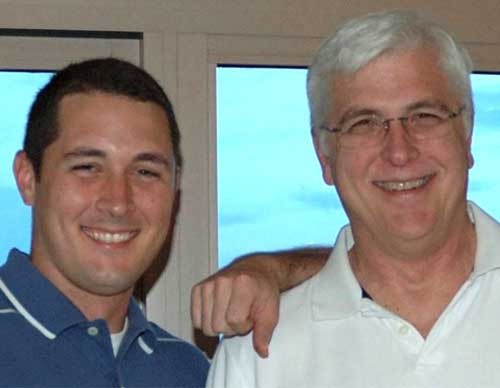 Chris Ekimoff and his father, Dave

“As an accomplished Ph.D. in chemistry, my dad balanced a growing family and work obligations expertly throughout my childhood. Early in my career, I called my dad for advice, nervous about the potential for a missed opportunity in selecting one job opportunity over another. He responded, ‘Well, even if you make the wrong choice, you’ve got 40 more years of work to rectify it.’ His humor and honesty help bring me back from the ups and downs in our profession to what really matters.” 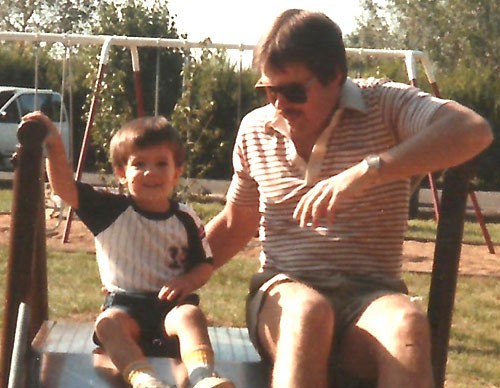 Dave Finklang and his father, Kurt

“One of the most powerful business lessons my father taught me was to be involved in my professional association whenever I started my career. At the time, neither he nor I knew I would be a CPA. He attributed his professional success to being actively involved in his professional organization. I directly applied his advice even before I became a licensed CPA. I joined my state CPA society and the AICPA as a student. Both memberships have paid dividends to me ever since.” 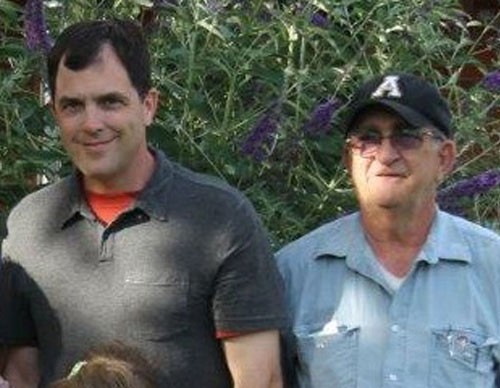 Scott Lampe with his father, John

“When I started at Hendrick in the late 1990s, I would sometimes have trouble getting people to respond to my instructions or requests that I had emailed them. The emails seemed well-thought-out and had clear instructions. Then I remembered something my dad used to tell me about his customers: ‘Go see people. It shows you care.’ So I got up from my desk and went to see people. Today I try to spend as little time as possible at my desk. None of my staff are in my office, so the best way I can lead them is to get out and spend time with them.” 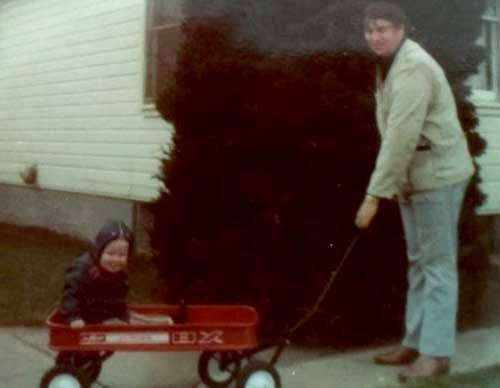 Troy Lewis and his father, Kent

“My father taught me that in business, you should always do what you say you are going to do. Make your word your bond. I followed his advice, which is also one of the main tenets of the CPA profession. Trust and integrity are what CPAs do. Once in a business transaction, when I had the chance to reverse a prior … decision legally that would have resulted in a large personal financial gain, I chose instead to simply honor my prior commitment. I may have lost a financial benefit, but I maintained my honesty and integrity.” 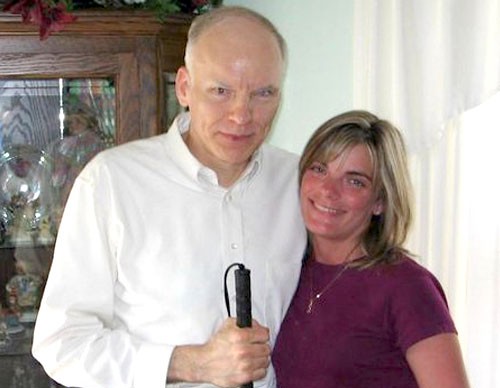 
Jennifer L. Aubley
CPA candidate (She has passed the CPA exam, but her CPA credential is not yet official.)
Supervisor, Bober Markey Fedorovich
Akron, Ohio

“From my dad, I learned the importance of perseverance, strength, faith, and support, and the role they play as you progress in your career. My dad would often say, ‘What a racket!’ when he was skeptical about something. Being an auditor, I find myself using that term more than expected, as we remain professionally skeptical at all times.” 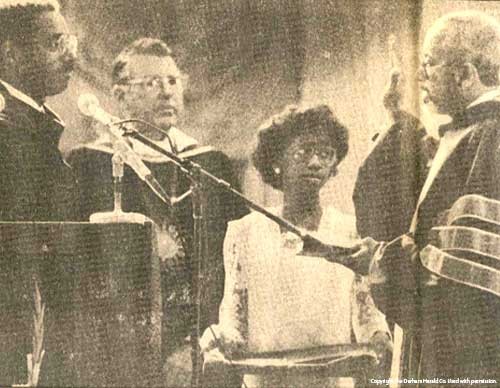 Kelly Richmond Pope watches her father, Dr. Tyronza Richmond (right), as he is sworn in as chancellor at North Carolina Central University in Durham, N.C., in 1986. Copyright The Durham Herald Co. Used with permission.

“My dad was my first mentor and is the reason I earned my Ph.D. in accounting at 27. I wanted to be the second ‘Dr. Richmond’ because he earned his Ph.D. in decision sciences when he was 31. My dad passed away in 1999 but taught me that challenge makes you stronger, always do your best, and be sure to create a niche so that you are invaluable to an organization. My niche is using digital media and storytelling to teach students and professionals about fraud rationalization. I owe my career to my dad, and I honor his memory every day.” 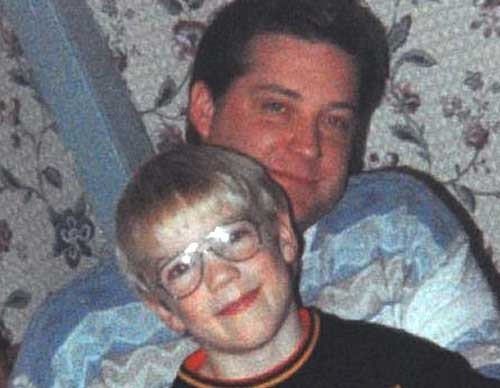 Michael Elliott with his father, Jerry

“My dad taught me everything I know about hard work. He was always setting an example of someone who did whatever it took to take care of his family. This work ethic is what has driven me to become the person and the CPA I am today. My dad always encouraged me from an early age to be involved in his business. I think he wanted to give me a taste of the kind of work that he did. So, starting at age 12, I began preparing income tax returns for some of his clients; what an experience at 12 years old!” 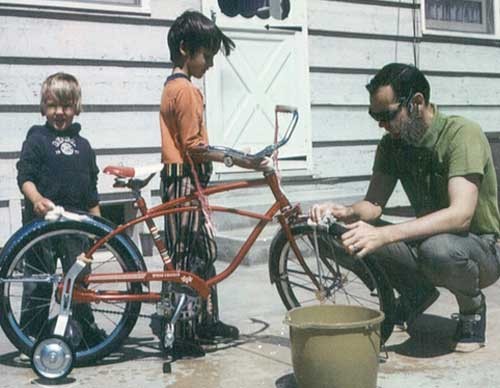 Scott Sprinkle (center) washes a bicycle with his younger brother, Sean, and his father, Stan.

“My father had a 30-year career with Peat Marwick Mitchell (now KPMG). We became business partners in 1994 and started our own firms [one is accounting, the other is financial planning]. The best advice my father ever gave us was never followed. He said, ‘You are capable of doing anything in life that you apply yourself to accomplish … just don’t become a CPA!’ Almost 30 years later and with six CPAs in the family, I realize he knew his children too well. Regardless of which careers we chose, he fostered our abilities, provided us opportunities, instilled his values, and had us find our own paths. My father is an amazing professional and has had an incredible career, but his legacy will not be career-oriented. It will be the great lessons and opportunity he provided his children and grandchildren—all done with unquestionable love.” 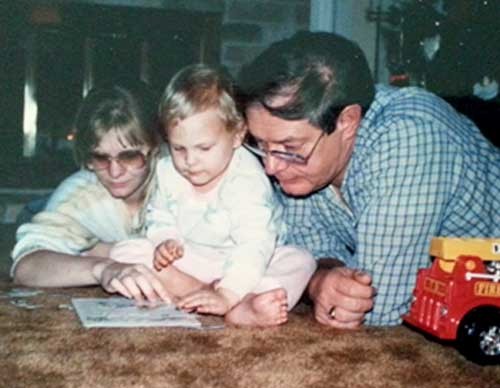 “The most important lesson my father, Robert L. Chambers, taught me was that when negotiating, give the other party an ‘out.’ It may be your out, but an out nonetheless. This lets people save face, whereas people who are backed into corners can act unpredictably. I’ve used this advice when buying cars, negotiating with the IRS, and handling grade appeals. When I do this, my negotiations are shorter and more successful. Thanks, Daddy!”

Editor’s note: Except where otherwise noted, all photos are courtesy of the CPAs interviewed for this feature.

Samiha Khanna ( samiha.khanna@gmail.com ) is a freelance writer based in Durham, N.C.