Q. I upgraded my smartphone, but my old smartphone still works. I tried selling it on Gazelle.com, but the $10 offered will hardly pay the cost of shipping my phone. Is there another place where I might sell my older smartphone for more money?

As an alternative to selling your old smartphone, you might instead consider using it as a utility device to run a wide array of useful apps. For example, you might use it as an extra universal TV remote control device. One of many apps in this category is the Smart TV Remote app (play.google.com, which enables you to control smart TVs, cable boxes, audio receivers, and media players using any infrared-enabled smartphone (as pictured below). The app also allows you to define your favorite channels and pick channels based on the station's logos, rather than channel number. In addition, you can select inputs (HDMI 1, HDMI 2, Component, PC, etc.), activate a child safety lock, and skip, block, or ignore channels you never intend to watch. A purchase option allows you to avoid the ads that appear in the free version of the app. 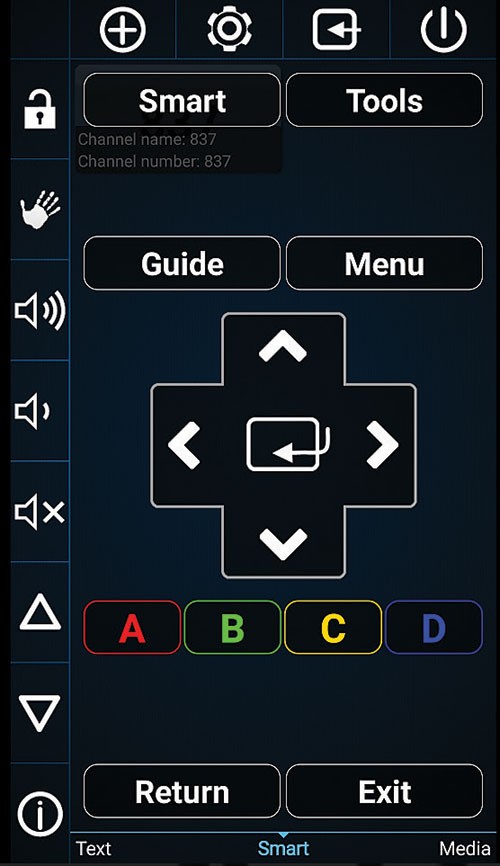