In an effort to stimulate economic development, governments often agree to abate or reduce the taxes of businesses and other taxpayers. These agreements may have substantial effects on the financial health of these governments and their ability to raise revenue.

But those effects often are difficult to discern from the governments’ financial statements, and GASB’s proposed disclosure requirements are designed to provide financial statement users with important information about these tax abatement or reduction agreements.

The proposed disclosures would require state and local government disclosures about tax abatements to include:

“Tax abatements can significantly reduce the amount of revenue a government receives,” GASB Chairman David Vaudt said in a news release. “But in many cases, little is known publicly about their total size or their terms and conditions. What the board has proposed would make the financial impact of these transactions much more transparent.”

Comments on the proposal, Tax Abatement Disclosures, are due Jan. 30 and can be emailed to director@gasb.org. Comments should be addressed to the Director of Research and Technical Activities, Project No. 19-20E. The proposal is available at tinyurl.com/olgfulr. 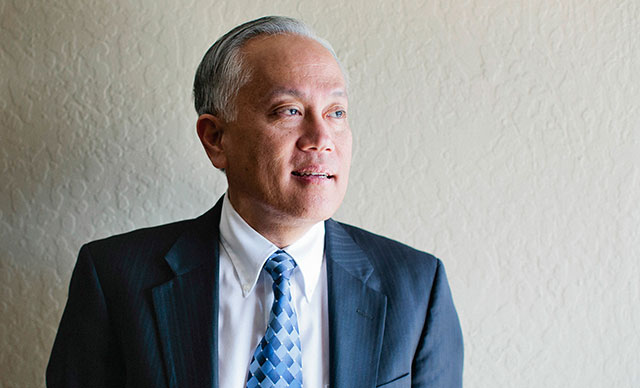 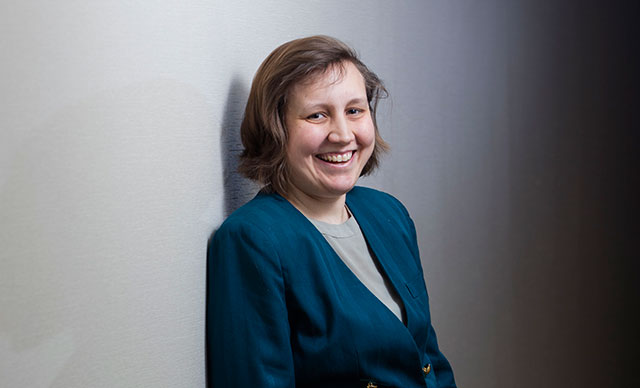 Mary Yeager, CPA, a self-described introvert, broke out of her comfort zone to use her skills to help Ohio fix an $8 billion budget deficit. (Photo by AJ Mast/AP Images) 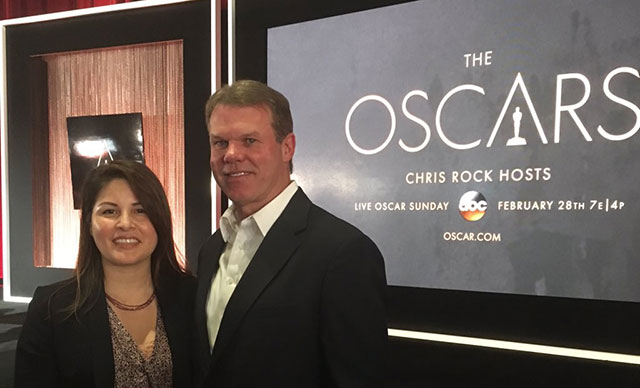 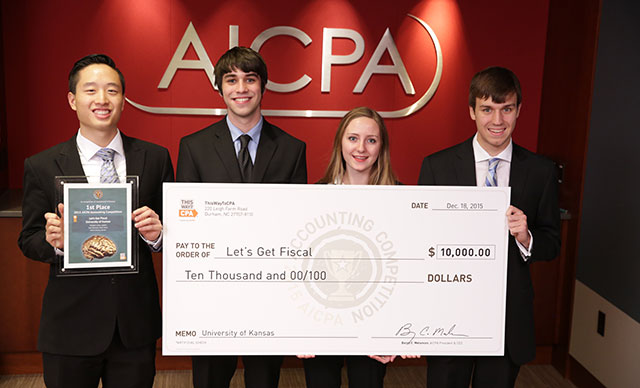