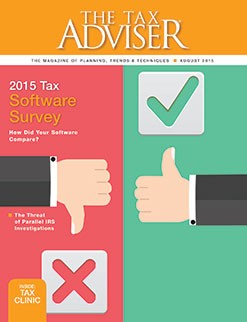 That depends. If a taxpayer's capital expenditures fall within the Sec. 179 dollar limitations, the repair regulations add no incremental tax benefit. However, Sec. 179 is a perennial component of last-minute extenders legislation, and for tax years beginning after 2014, the limitation is set at only $25,000. The limitation may once again be increased to the $500,000 threshold sometime during or for the 2015 tax year, but with the push in Congress for comprehensive tax reform, that outcome may be less likely than in past years. In contrast, the repair regulations have been finalized as of Jan. 1, 2014, and now are a permanent part of the tax landscape.

The repair regulations permit deduction of expenses for materials and supplies for items costing up to $200. This provides a tax deduction in addition to any amounts expensed under Sec. 179. The repair regulations' de minimis safe harbor of $500/$5,000 per item also will preserve the Sec. 179 dollar limitation, but at the cost of a book net income charge.

For a detailed discussion of the issues in this area, see "The Interaction Between Sec. 179 and the Repair Regs.," by Mark A. Sellner, CPA, J.D., in the August 2015 issue of The Tax Adviser. 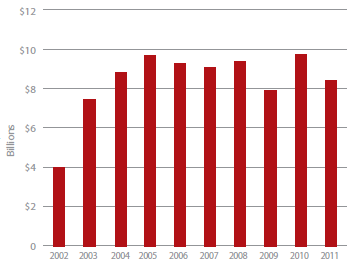