A I agree, the mouse should be used only when you have no other choice. Keyboard shortcuts are much faster—once you get used to them. Here are my favorites, but I would also suggest trying out your favorite pre-Windows 7 shortcuts. Most of them will work in the new format.

+Right Arrow: Depending on the initial position of the window, pressing either the left or right combinations will toggle your active window to the side of the screen corresponding to the direction of the arrow key you pressed. With half the screen now blank, you can place another window in that space.

+Shift+Right Arrow: For those with multiple monitors, it moves a window from its current position on one monitor to the corresponding position on the other. Like the above shortcut, it leaves half the screen blank, so you can place another window in that spot with the same process.

+Space: Toggles open/close the desktop beneath the currently displayed windows.

+Plus key: Zooms in on a window and opens the Magnifier (see screenshot below). It works in your browser, too. And with the Magnifier you can customize your view.

Alt+Tab: Opens all the preview screens on your taskbar (see screenshot below).

+T: It’s like the Alt+Tab shortcut, but each time you press this hotkey only one screen will open. Press again and that screen closes and the next one on the right of the last one opens (see screenshot below).

+Number: Allows you to open the programs or files pinned to the taskbar. So, if Outlook was your left-most icon on the taskbar,

+2 would open the next one.

+M: Minimizes everything on the taskbar and returns you to the desktop.

+Tab: Triggers Windows’ Flip 3D function, which allows you to easily flip through your windows like a deck of cards. 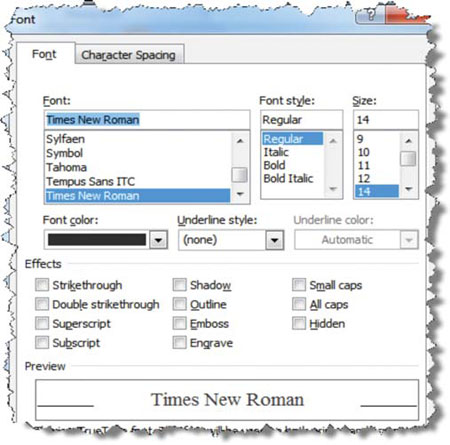