The special committee on accreditation of specialization issues a report, which ...

The CPA as Specialist


PFS and ABV may soon have some companions. The AICPA council approved the report of the special committee on accreditation of specialization, which calls for new ventures in accreditation. Says the report, "The committee believes that the implementation of an accreditation program is critical as a membership economic necessity."

The report describes areas where new accreditations might help CPAs compete in today's marketplace by clearly separating them from non-CPA practitioners. New services could be catalysts for new designations. Under Eldercare, the proposed new assurance service, CPAs will determine whether objectives and criteria for care of the elderly are being met. A designation could help distinguish CPAs in this area from others providing similar services. However, the report stresses that no accreditations are necessary where CPAs are already well known. "We're preeminent in tax and audit work," said Robert Israeloff, committee chairman and former AICPA board chairman, "so it makes no marketing sense to go through the considerable effort to create accreditations in those areas. But, with new services, we have a chance to add to our public image."

The report also calls for partnerships with those offering already existing accreditations if the details can be worked out. "Let's not reinvent the wheel," said Israeloff. "If another group already has a designation, maybe we can work together." Both the PFS and ABV designations were preceded by accreditations that CPAs and non-CPAs alike have taken advantage of.


The report calls for the creation of a senior committee tentatively titled the national accreditation commission (NAC). The NAC will recommend new accreditations, the board will approve them and council will ratify them. The commission also will have strong monitoring and sunset responsibility. "If an accreditation isn't working, we'll get rid of it," said Israeloff. The Institute will hire at least one full-time staff member to work with the new committee.


The Independence Standards Board has issued its first invitation to comment (ITC), Proposed Recommendation to the Executive Committee of the SEC Practice Section of the American Institute of CPAs . This brief statement would require auditors to confirm their independence annually to each publicly held client's audit committee or board of directors. The ISB published the ITC on its World Wide Web site ( www.cpaindependence.org ) on May 29 and kept the exposure period open until July 23. (The Journal's July issue closed before the ITC was issued.)

The ISB will pay particular attention to the following four questions, which appear in the ITC:

The Journal will have more details as the ISB examines these and other issues further.


The Accounting Hall of Fame now has 60 members, with the addition of a dedicated professor and of a former government official.

John C. (Sandy) Burton has held a wide variety of positions in his career. After receiving his MBA from Columbia University in 1956, he joined Arthur Young & Co. In 1962 he earned a PhD from Columbia and joined the faculty of the university's graduate school of business, becoming dean in 1982. He succeeded fellow Hall-of-Fame member Andrew Barr as chief accountant of the SEC in 1972 and, four years later, was appointed New York City's deputy mayor for finance during a period of fiscal crisis. A firmly rooted New Yorker, Burton turned down an offer to be the Brooklyn Dodgers' chief accountant when the team moved to Los Angeles.

Inducted posthumously was Thomas Junior Burns, who had long been the chairman of the Hall. He spent most of his career at Ohio State University and served as department chairman from 1977 to 1981. Burns was a noted proponent of educational innovation, publishing with McGraw Hill an annual collection of course outlines for nearly 30 years. He won outstanding educator awards from both the AICPA and the AAA. He retired in 1994 but continued to work with students and colleagues and involve himself in Beta Alpha Psi and Hall of Fame issues until his death in 1996. 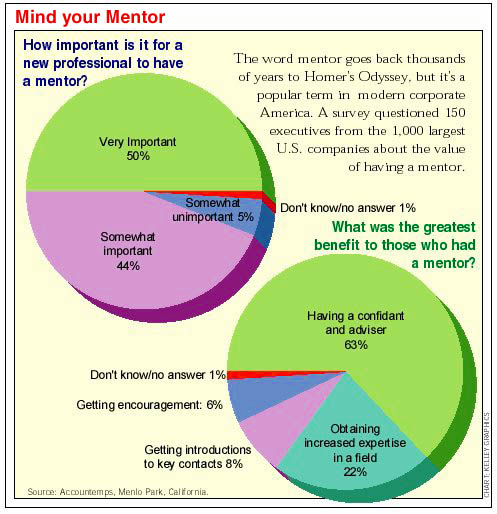