The accounting profession and the world in general have undergone extraordinary changes since the American Association of Public Accountants was founded in 1887. Each of the following sections focuses on a single year. The text describes what life and work were like for accountants at that time. On this four-stop journey, you will see the transformation of a profession and a planet. Enjoy the ride. 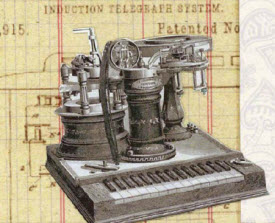 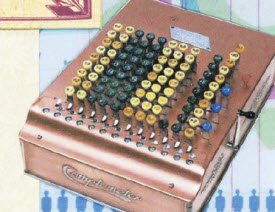 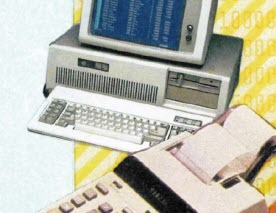 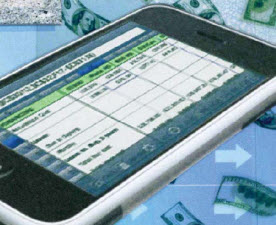 ABOUT CAROUSEL OF PROGRESS

The years 1887 and 2012 were chosen because they represent the beginnings and present of the AICPA. 1938 was selected because it reflects the impacts of major events such as the advent of the income tax in 1913, the Securities Act of 1933, and the Securities Exchange Act of 1934. 1983 shows what the early PC age was like for accountants.

Note: JofA Senior Editor Sabine Vollmer and Gary Previts, CPA, Ph.D., chairman of the accountancy department at Case Western Reserve University, contributed to this feature. Special thanks to Dale Flesher, CPA, Ph.D., associate dean of the University of Mississippi’s Patterson School of Accountancy, for his research and feedback on this project.

Edward Mendlowitz ( emendlowitz@withum.com ) is a partner with WithumSmith+Brown in New Brunswick, N.J. Jeff Drew is a JofA senior editor. To comment on this article or to suggest an idea for another article, contact Drew at jdrew@aicpa.org or 919-402-4056.

Illustrations by Martin O'Neill/Three in a Box